Have you been catching Samuel’s teachings about and references to the different Densities lately, and wondered what the difference was between a “Density” and a “Dimension?” Maybe I can help with that.

Sooooo, I went through my notes from Samuel’s Lifescapes teachings as well as his Interviews and Responds in the newsletters in an attempt to put this information into something that might answer questions that come up when Samuel refers to Densities or a specific Density.

Why “Density” Rather than “Dimension”

Very simply stated, Samuel says: “Density is about frequency. Dimension is about form, and the rules of form.”

If you want more of the details Samuel’ gives, you can read the rest of this short section, but feel free to skip to the next section.

Samuel says he likes the term “Density” rather than “Dimension” because the word Dimension tends to relate to mathematics and science, whereas the word Density, as he uses it, is about a spiritual construct. He says the Densities are the spiritual aspect of Being, whereas the Dimensions relate more to the time/space space/time constructs. Densities are all about energy, not energy as we think of with quantum mass, but energy as the Creation Force of Source. The specific Densities are frequencies of Creation Force.

As with any energetic force, the Densities are also a spectrum of energy. That means that between any two Densities there is overlap between them. Think of the spectrum of colors in white light. Where does orange become red, or yellow become orange, green become blue, and so on? Similarly, in each Density there are characteristics of the Density “below” it and the Density “above” it.

What this has to do with us is that our individual energy vibrates in what could best be called “frequencies.” As we evolve spiritually our frequencies become higher, and as our frequencies shift, we move from Density to Density.

OK, so that’s why Samuel talks about Densities rather than Dimensions and how our energy relates to the frequency spectrum of the Densities.

The Actual Densities and What They Are About

Samuel divides the energy spectrum into 12 separate Densities that he cleverly calls The First Density, The Second Density, all the way through (you guessed it) to the Twelfth Density.

Samuel devoted most of his May 2015 Thriving During Times of Cosmic Change Lifescapes discussing the Densities in detail. You can listen to or watch those Lifescapes to get much more detail than I’ll be going into here.

What I want to do in this article is give a quick overview, or flashcard version of the first five Densities. Samuel says:

First Density is the beginning of life, when life force comes into Being.

Second Density is when that life force becomes capable of function; it is a very basic function of awareness.

Third Density is when that life force with function becomes aware of itself.

Fourth Density is when that life has shifted its primary viewpoint from self to others.

Fifth Density is when that life is no longer functioning with ego creating its primary functions. Samuel says Love moves us from a 4th to a 5th Density experience.

Sixth Density is the last level of individuality, and the frequencies of the sixth Density are being merged with and guided by “The Law of One” (service to The One).

Seventh through Twelfth Densities are frequencies we’ll not likely be personally dealing with very soon so Samuel doesn’t talk much about them, but you can find a bit out about them in the handout.

How the Densities Relate to the World and to Us 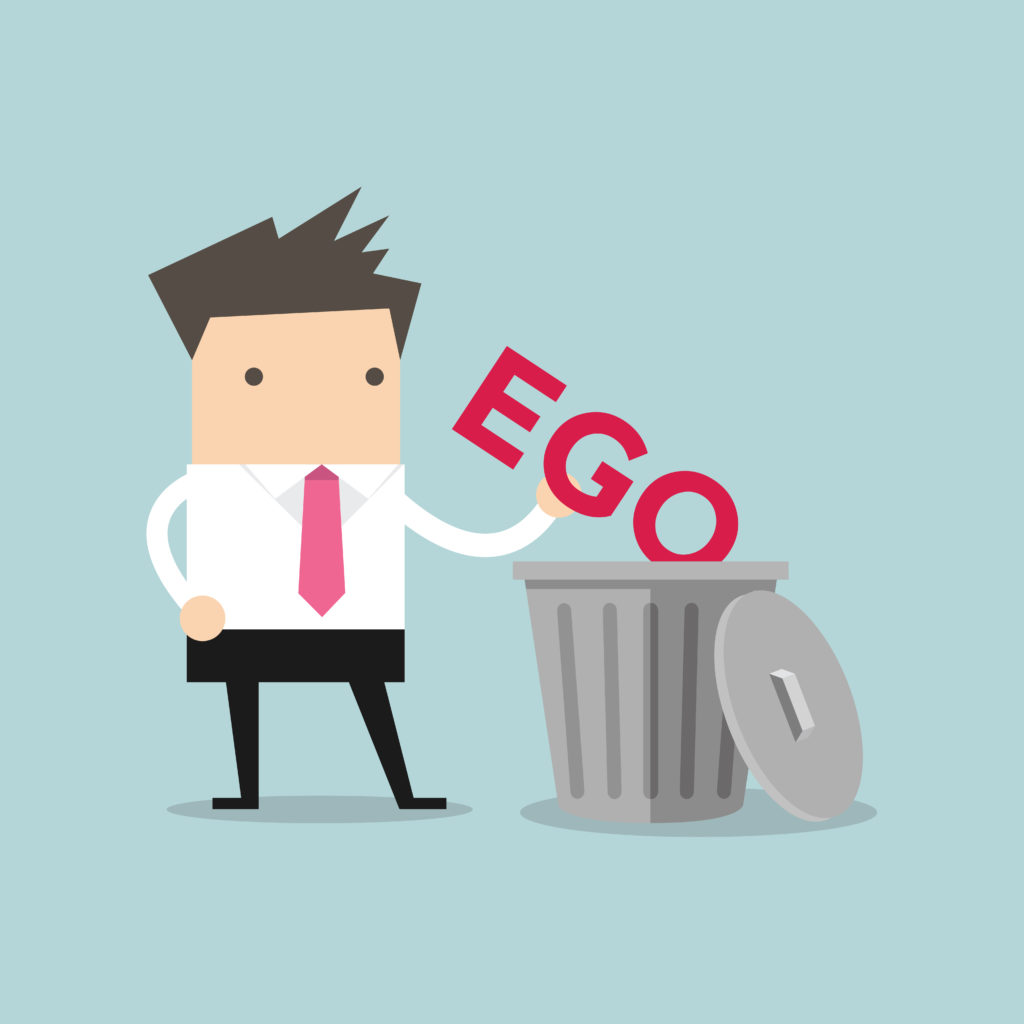 Samuel says that the world is now a 3rd Density world, which means it’s run by ego and guided by fear and basic survival mechanisms. He does say there are those who are working primarily in 4th Density (though they slip back to 3rd Density behaviors periodically). And, he said there are a very few who work at the 5th and even 6th Density of frequency.

Samuel goes on to say says that at the August 2017 solar eclipse the planet, humanity, and ALL life force can shift “up” a Density. That means that those working at 3rd, 4th, 5th, or 6th Density up to the next Density. The problem, Samuel explains, is that humanity has a tendency to fear change and this coming change allows for the potential for massive resistance if fear rules. We can avoid this problem, he says, if we live at 4th Density by shifting our priority from “me” to “we,” and by having compassion as a love based function.

During his teachings about the Densities, Samuel always had the last laugh by reminding us that even all of this detailed information is just a part of the Illusion!

That’s a lot of information for an illusion.

I encourage you to check out the Lifescapes and download Samuel’s complete guide to the Densities PDF.

In the meantime, what do you think a 4th Density world would look like?

About the Author: Frank Schultz

Frank lives in Lexington, KY, with his family, Lea, Stuart and their fur babies, Finn (Maccool) and Cullen (Cuchulainn), two standard poodle pups. Frank was the first to meet Samuel through Lea, and has been working to incorporate Samuel’s teaching into his life ever since