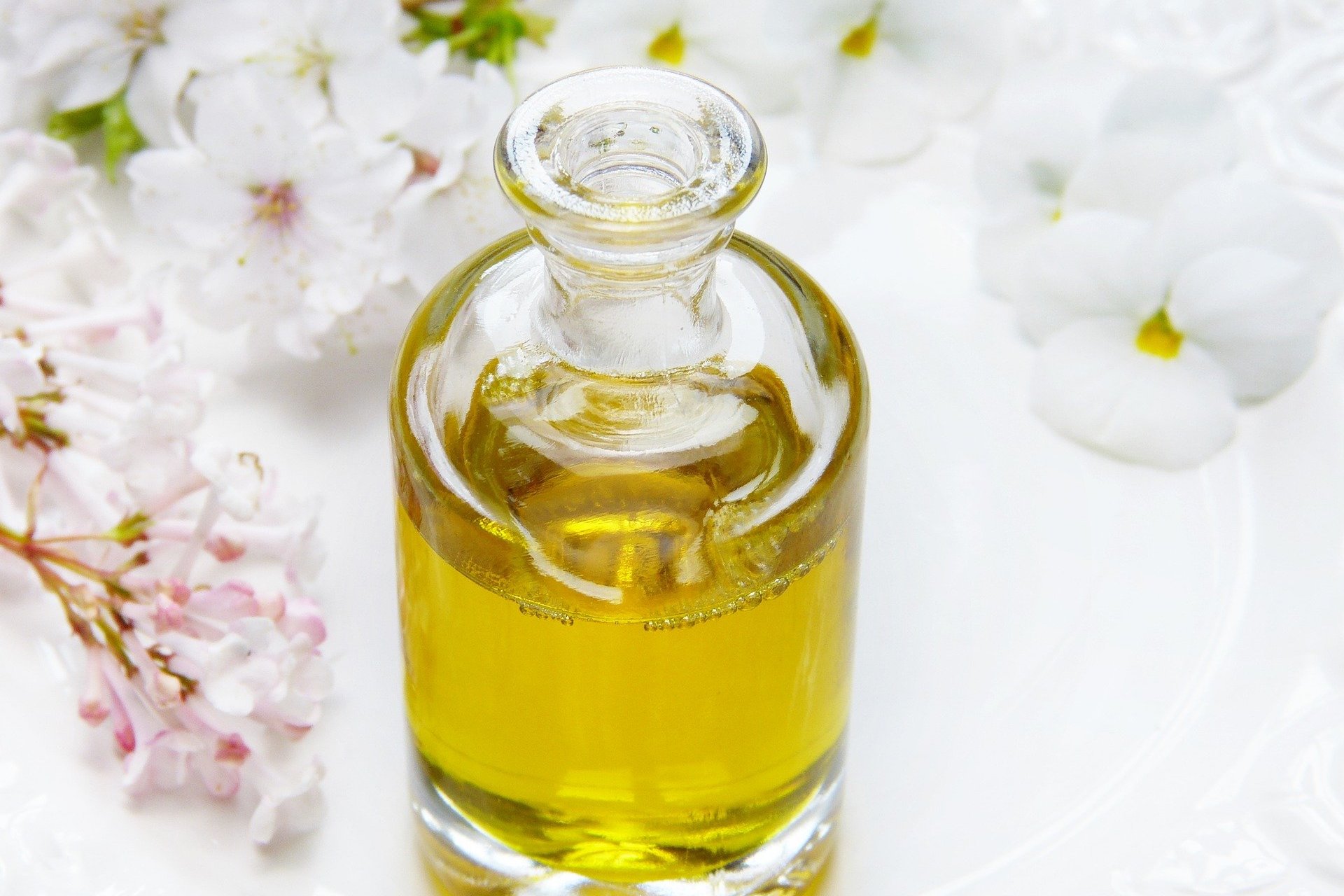 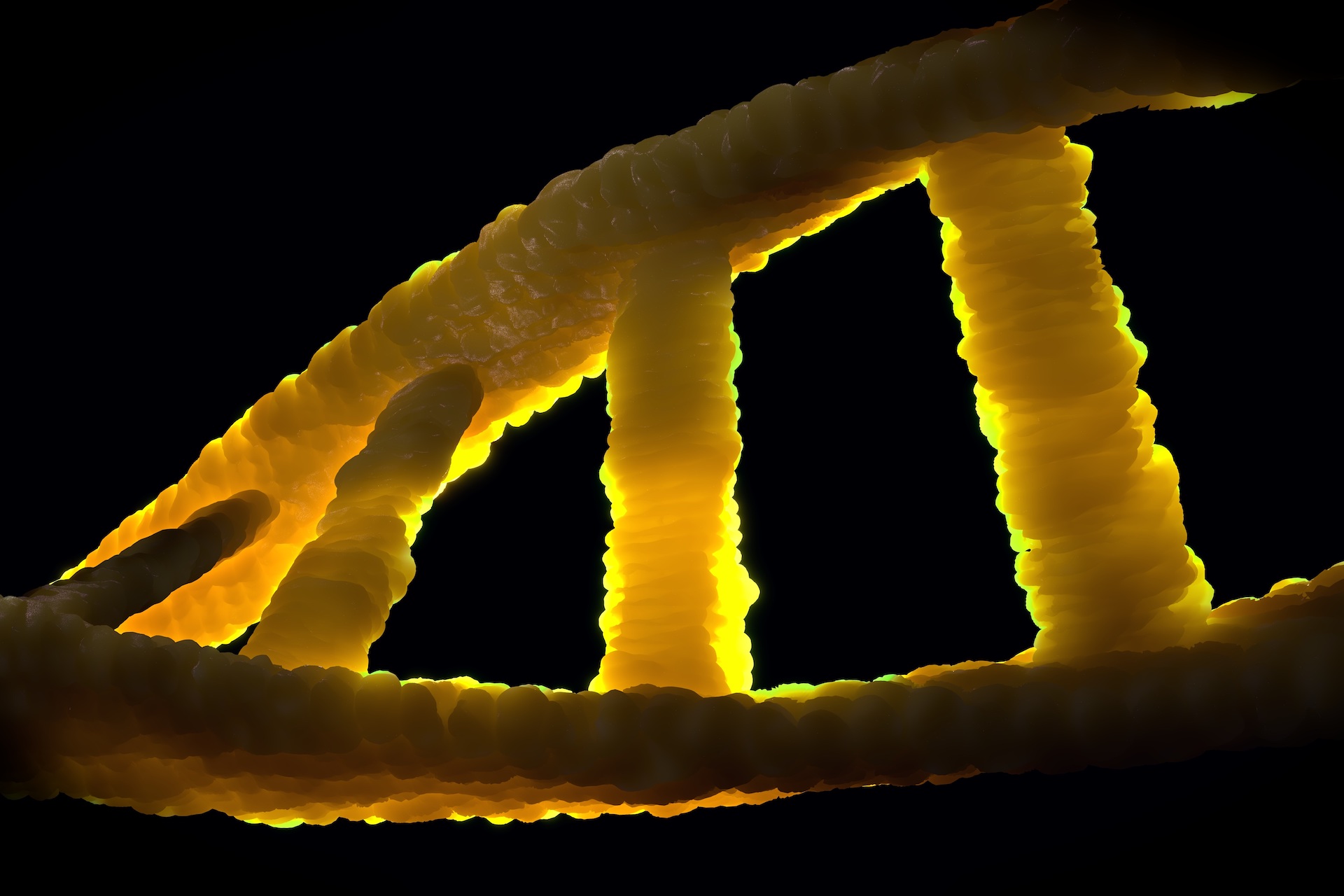 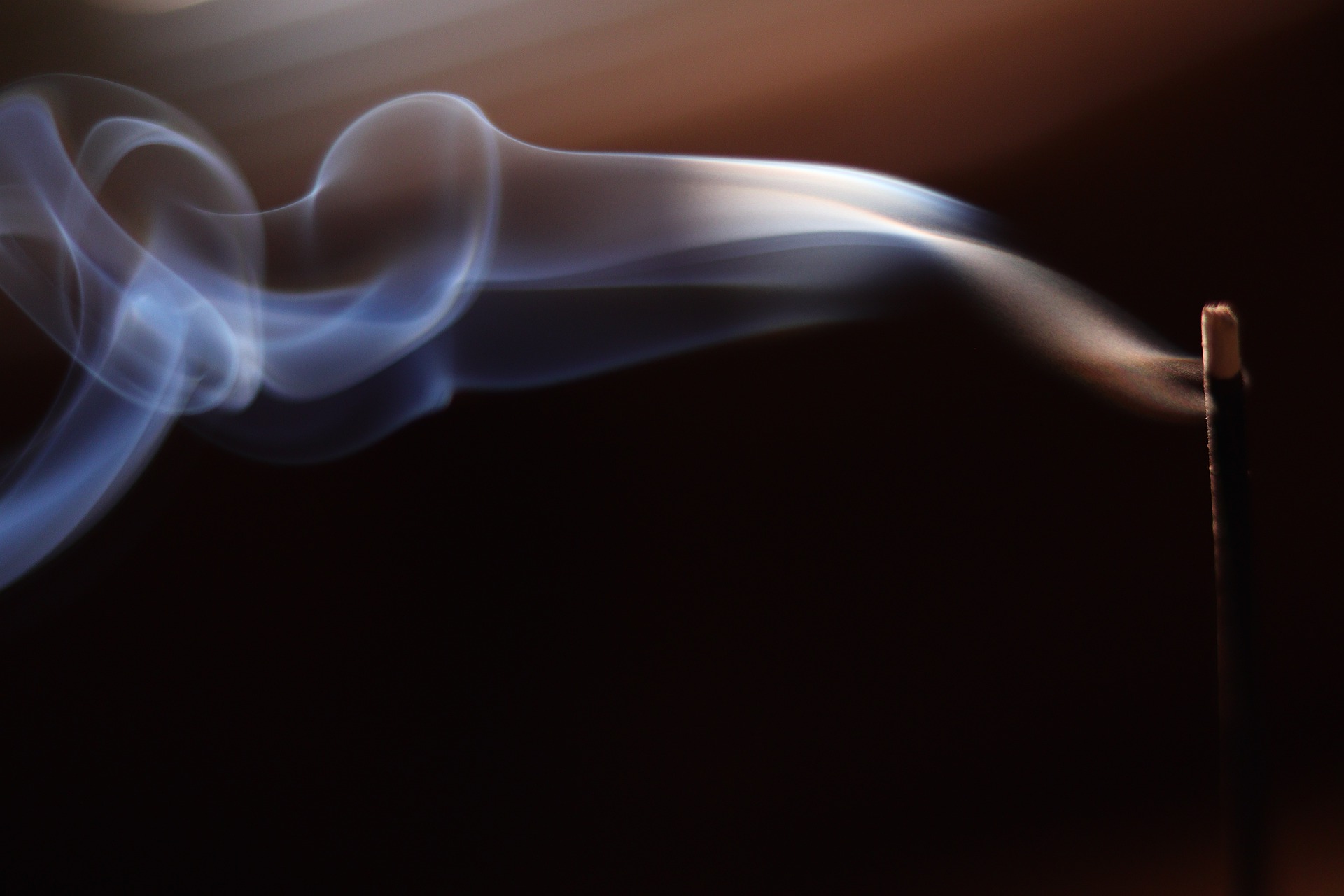 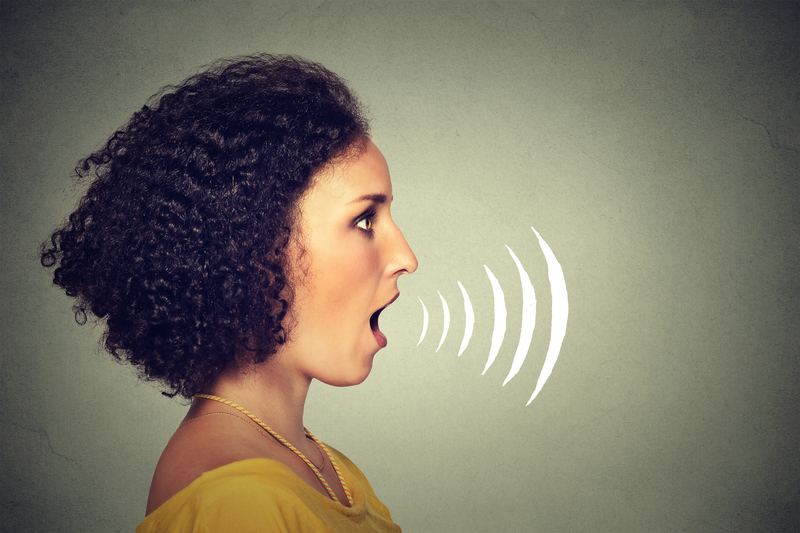 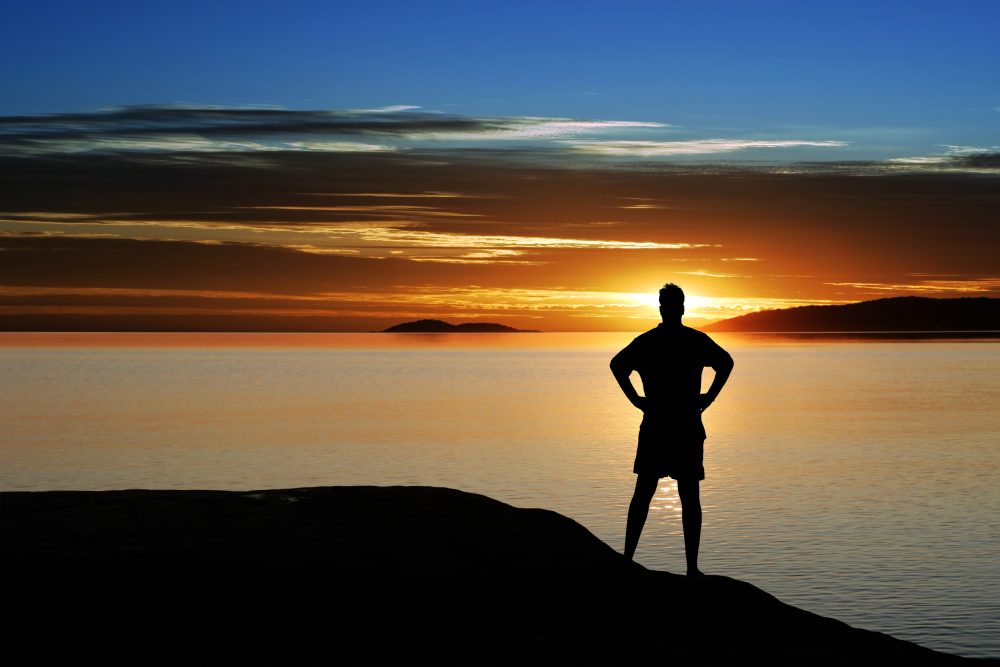 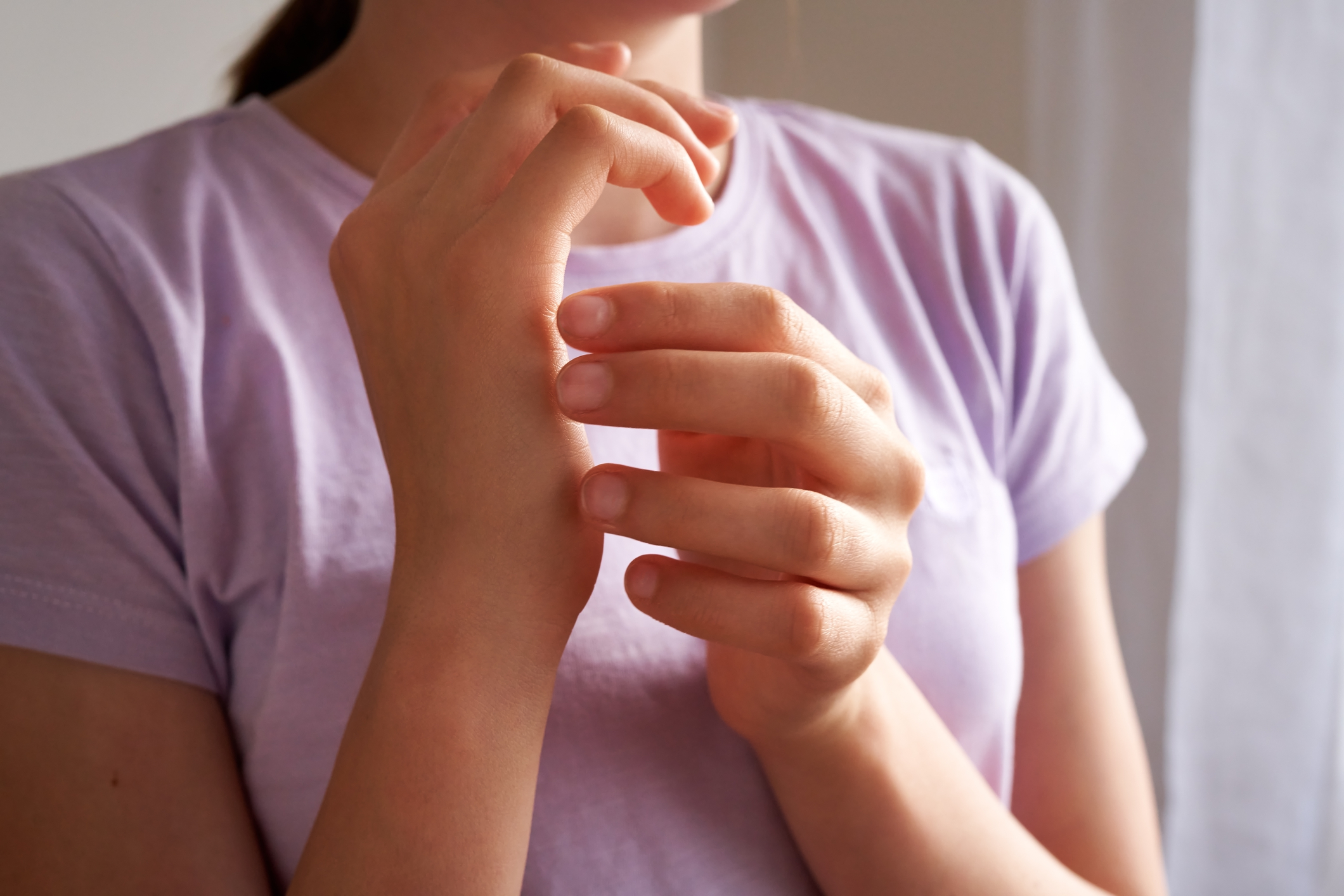 At the spring Retreat you spoke about the energy coming to the planet functioning as a great spiral. Is this a metaphor for how we seem to be getting it on all sides, or does the spiral concept actually apply to the form of the incoming energy?

How about both? At the time, I did not think about a spiral being an opportunity for the energy to be coming on all sides. I was thinking of it more as starting out in a small amount and then getting bigger and bigger, while still attached all the way through, so the first thing that was affecting you will also be the last thing affecting you. Think of a tornado, because the way that the energy is hitting this year is very much like that—powerful, strong, hitting from all sides, and yes, moving down to a point and spiraling up, or moving up and then spiraling down—whichever way you want to see it.

Additionally, energy from the Source Field is a whole lot like the air you breathe. It’s everywhere. If you stand and breathe here, you’re going to get air, and if you’re over there, you’re still going to get air. The energy is very much like that. It’s a very strong plasma field, and it functions literally like a spiral weather pattern.

We talked in the past about a vortex being a producer of energy. Does that have anything to do with it?

Is there a particular reason it’s not going to be happening next year but will the year after?

Two reasons. One of them is based on the way humanity is functioning right now. Mass consciousness has a repellant quality about it. By that I mean it tends to block a lot of energy just because of the discombobulation of mind and heart. So mass consciousness as a whole is moving toward a prolonged period of pulling into its shell, putting its head in the sand, that kind of thing.

But the other, more accurate reason has more to do with the bodies that energy is moving through—literally, astro-alignments affecting the way the energy is coming to earth. And this year has a lot of very energetically conducive planetary alignments—different kinds, much like you have going on right now. Next year will be very different, and the year after that you will have another set of alignments similar to this year’s. 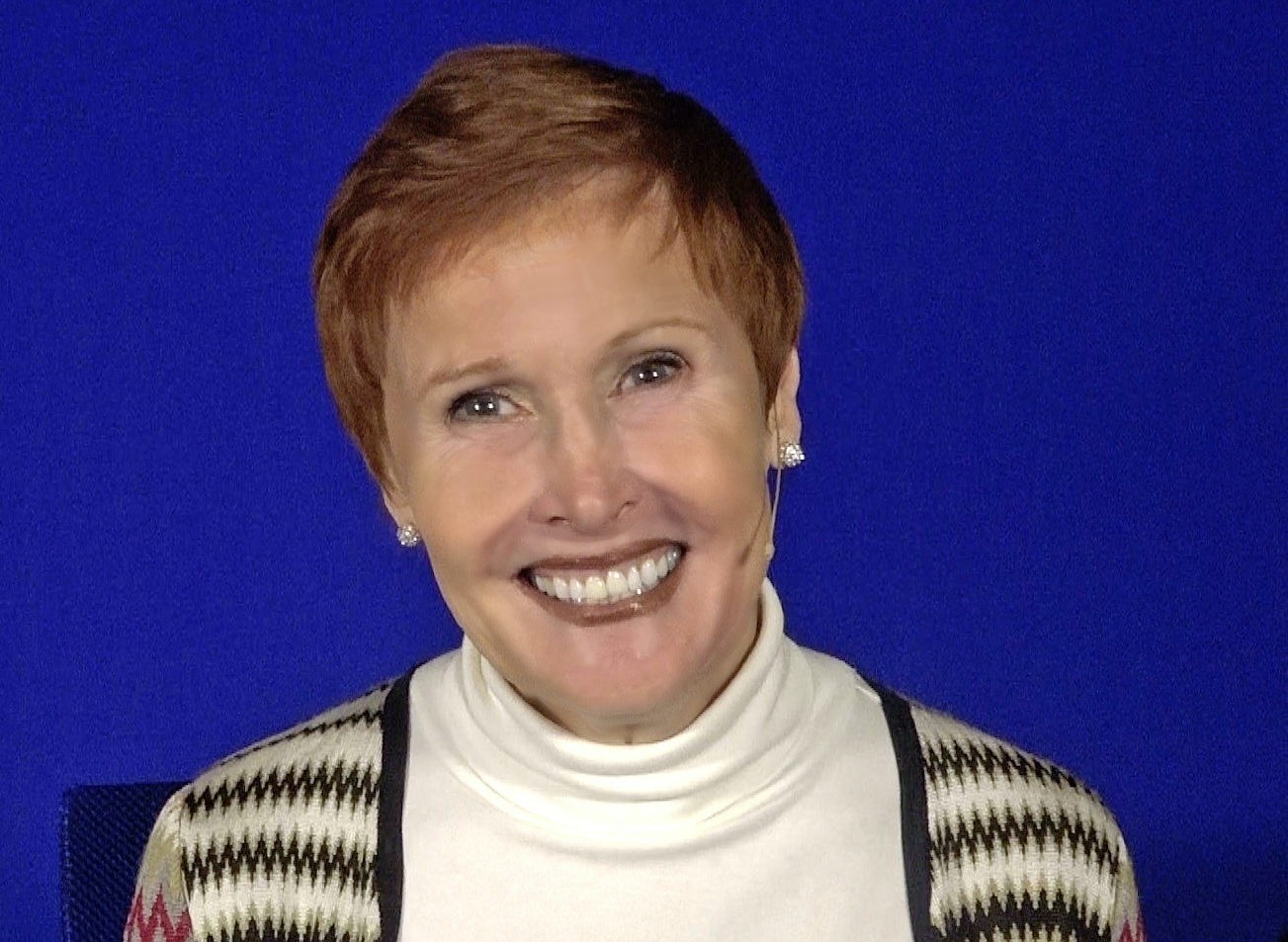 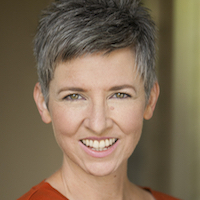 Samuel says he only reminds us of what we already know, but the tools and insight he has provided over the years have been invaluable to me. The hugest gift I’ve received from Samuel is the reminder that I am not here to be the world’s greatest actor/artist/writer/fill-in-the-blank; I’m not here to be the next Martin Luther King, Jr. or Mother Theresa. I am here to be Source in form, so that no matter what I’m doing, no matter how long or short my to-accomplish list, I have value here. I am adding to the Greater Good by living the Love that I Am. That means, if my acting career finds me waiting tables (as it often has), I still go to work smiling because I know I am touching hearts, as I compacted to do. Every moment is sacred. 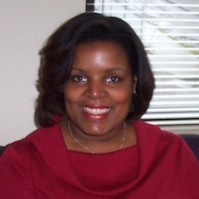 Participating in Samuel’s work over the last 20 years has been the most transformative experience of my life. It’s been the perfect method for me to discover, develop and be the best of what I am. I’ve gained the tools necessary for effective leadership, healthy relationships and emotional well-being. I’ve always been able to depend on getting pushed to the next level when I get too comfortable within my understanding of things, which has challenged me in all the right ways to expand my consciousness. I continue to participate in the work, because it gives me an outlet for my loving service and I get to use that service to fulfill my destiny. 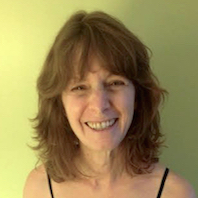 Samuel has inspired me to explore many aspects of this beautiful life. Though he would say he simply reminds us what we already know, I know his teachings to be wise, resonant with my heart, making brilliant sense, and bringing truly remarkable results!