Join Samuel on an unforgettable journey to a land of magic and mystery.

You’ll be with the perfect tour guide as you visit some of this world’s most sacred and ancient landscapes, remembering when it was a land of warriors and poets, powerful druids and ancient kings—when it was yours.
September 8–21, 2019

Our trip begins September 8 on a small but breathtakingly beautiful island off the southwest coast of Scotland—Arran. You’ll travel there by coach from the Glasgow airport then by ferry to Brodick. On Arran we’ll hike to the ancient ceremonial sites of Machrie Moor (2.75 miles round trip); we’ll visit the small, but deeply meaningful “castle” at Lochranza (maybe you’ll want to check out a taste of the local medicine at the Isle of Arran Distillery); and, we’ll take an island drive to see why Arran is called “Scotland in miniature.” Arran will give you a sense of why Scotland is the only place in the world Samuel has ever claimed as “home.”

From Arran we’ll go north to the heart of Scotland, Loch Rannoch—situated in the shadow of a crystalline mountain—to activate the Crystal Gate, Scotland’s major StarGate. Everything in this area speaks of the magical highlands—from the shaggy red “coos” peacefully grazing in local pastures, to the ancient stone circles, including Croft Moraig, which we’ll visit in the area.

Rannoch is internationally recognized for its unique biodiversity—there is even a remnant of the ancient Caledonian forest of the Highlands—the great Black Woods of Rannoch. While here we’ll visit the energy threshold of the beautiful Queen’s View. And for those who like to hike, our hotel will give you a map to the Craig-Varr hiking trail. Finally, for those of us whose heart beats a bit faster thinking about the great romance of Outlander’s Jamie and Claire, the group will visit the site of Craig na Dun, where Claire moved through time to find the love of her life, Jamie Fraser. Wildlife, indeed!

After Rannoch’s vital work, we’ll travel east to Edinburgh, Scotland’s vibrant capital. There’s always something happening in Edinburgh, and most is within walking distance from our beautiful hotel. During your free time here perhaps you’ll see busking bagpipers while shopping along the famous Royal Mile; you may choose to visit the museum at Edinburgh Castle to see the Crown Jewels, or the ancient Stone of Scone where Scotland’s past rulers were inaugurated; you could even take a taxi to Arthur’s Seat and hike the ancient volcanic hill for the feel of this energy vortex site. In addition to these opportunities, we’ll visit Rosslyn Chapel, made famous in Dan Brown’s book that also became a block-buster movie, the Da Vinci Code, so you will be able to see for yourself the mysterious carvings filling the former Templar site and, according to Samuel, energy portal.

To reach the Wiltshire area of England we’ll begin the last portion of this important trip by flying from Edinburgh to Heathrow. From the airport we’ll travel by coach to our base in Swindon, but along the way we’ll stop at the world famous, 5,000 year-old ceremonial circle, Stonehenge, as well as the less-traveled “blueprint” of Stonehenge, Woodhenge.

The Stonehenge site has continuously evolved for over 10,000 years and is part of a much larger sacred landscape that includes the Avebury circles 25-miles away.

Wiltshire is a place of myth and magic with many powerful ancient sites. Avebury is the largest stone circle complex in the world and it guards the Dragon StarGate, awaiting our coming to activate this powerful primary Gate. In addition to the Avebury circles we’ll also visit the ancient ceremonial site of Silbury Hill; the “portal to the underworld” of West Kennet Long Barrow; and, one of Earth’s magical power points at The Sanctuary.

With two vital StarGates fully opened and our group immersed in Samuel’s wisdom and Scotland and England’s power and time-bending magic, our trip will be complete.
Opening two StarGates seems like a lot of ritual work—and it is—but the energy of the hand-picked sites Samuel is taking us to will leave you with the strong push of sacred energy and the deep joy that comes from being in the heart of your spiritual home.
Visiting Scotland and England with Samuel isn’t just a group trip, it’s a pilgrimage for your soul.
Along with your meetings with Samuel and two StarGate rituals, you’ll be staying in 4 and 5 star hotels with breakfast daily, and over half your dinners (eight) on this 13-night/14-day trip—our longest group trip since 2005.

Three nights double-occupancy accommodations, breakfasts, and a £22.50 credit toward dinner daily at the 4 Star Auchrannie Hotel on the Isle of Arran. 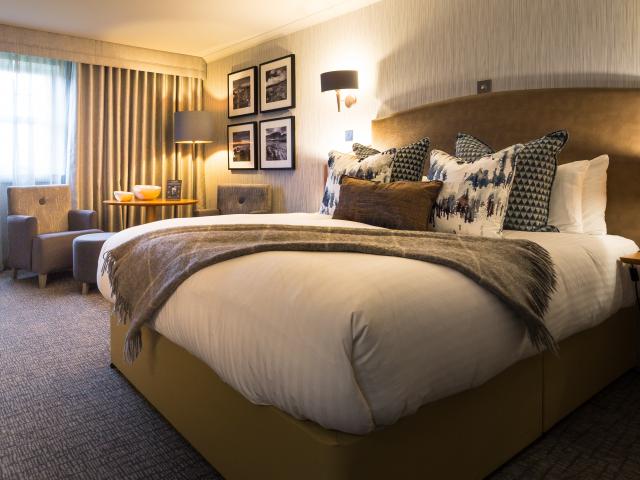 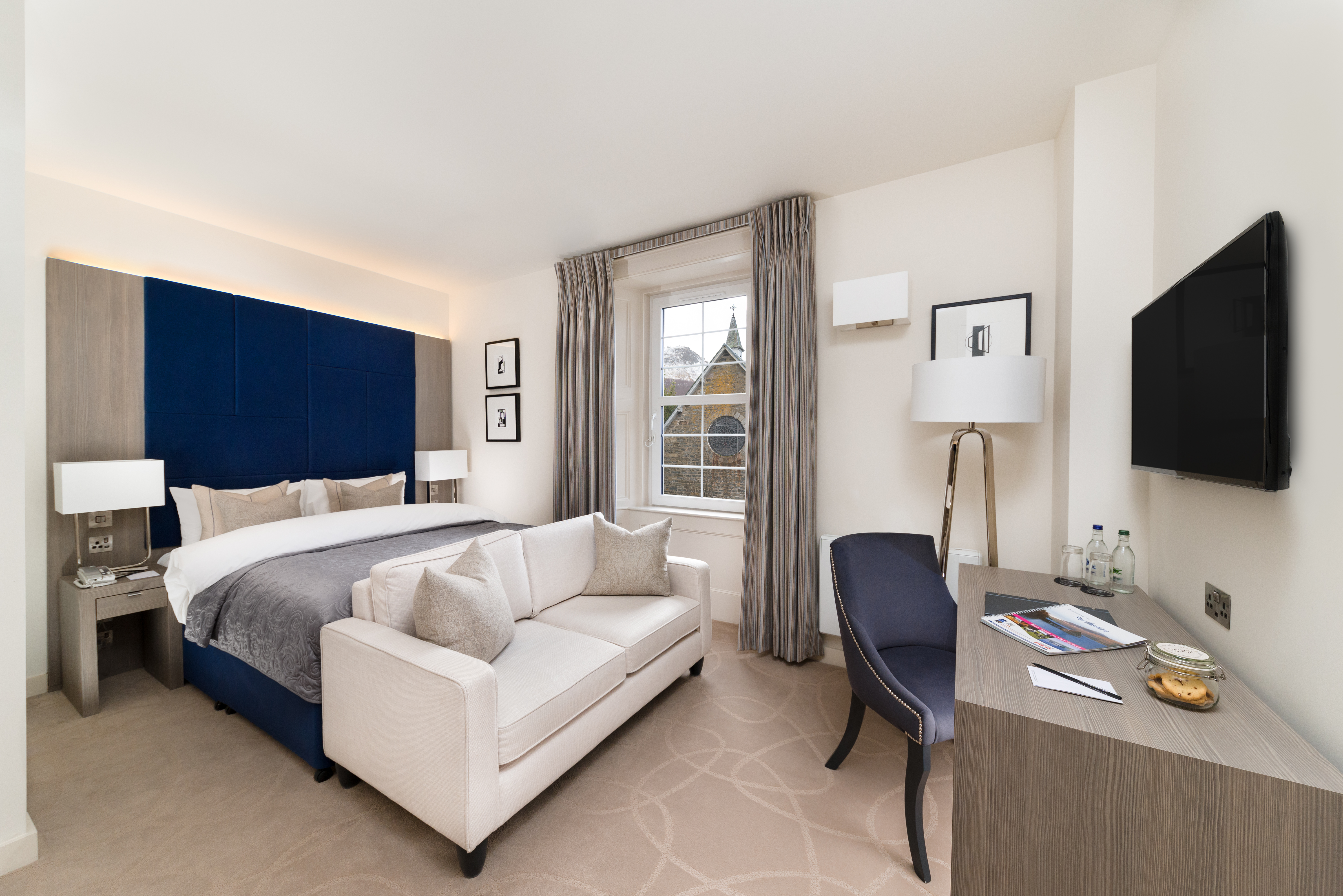 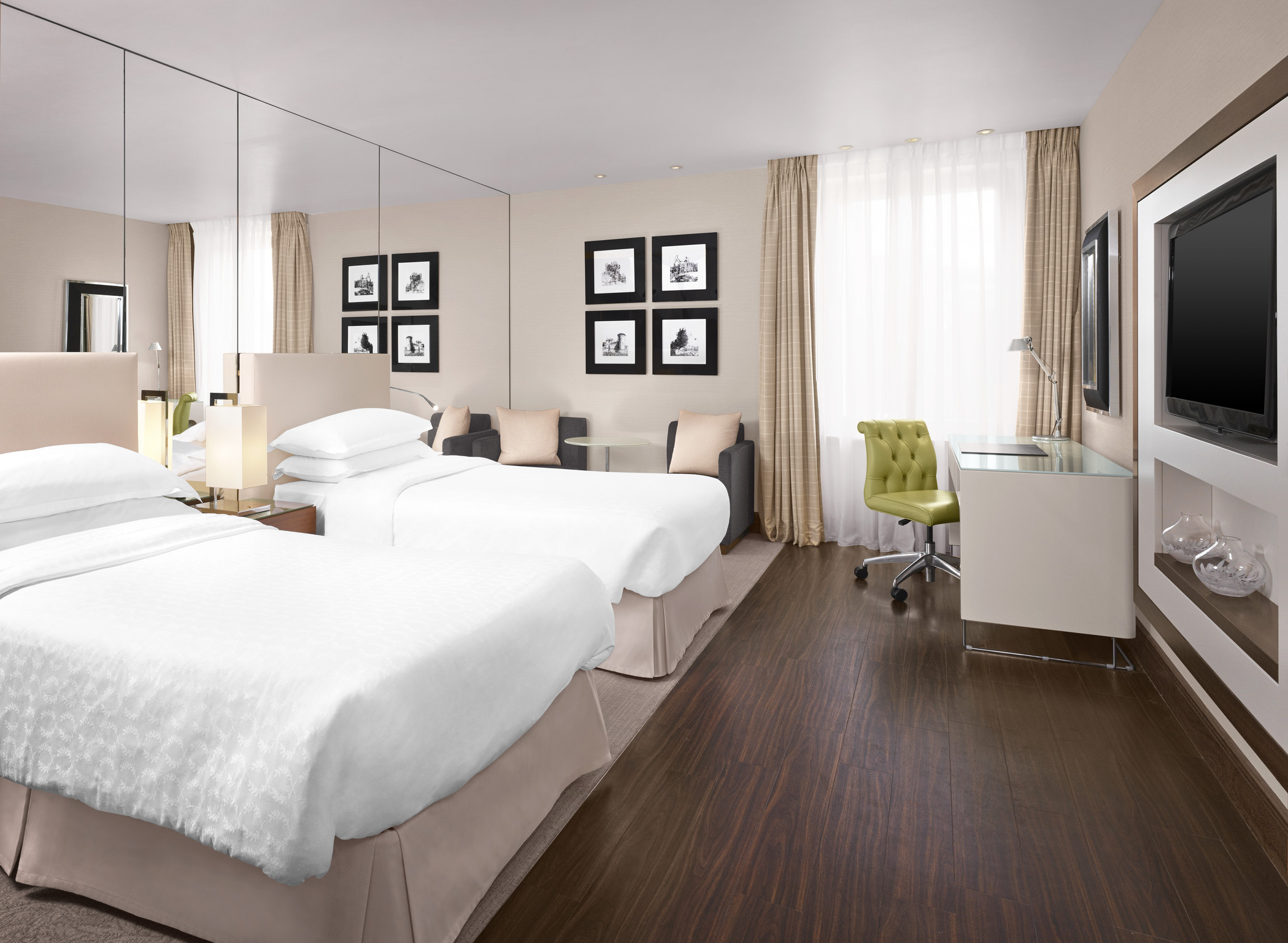 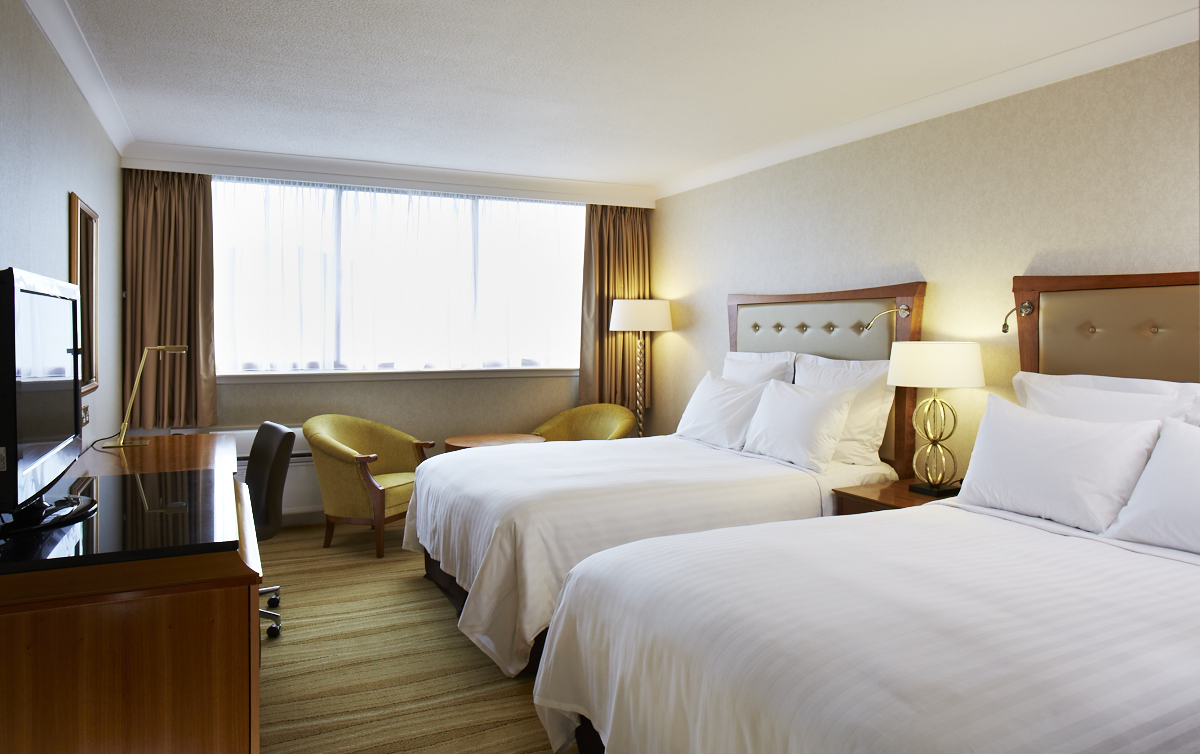 * A £22.50 credit toward dinner each night at Auchrannie Resort.

This 14 day (13 night), fully customized trip, with 4 and 5 star accommodations, 13 breakfasts and 8 dinners, 1 lunch and all meetings with Samuel, including  rituals for opening 2 StarGates all for

Space is limited so register today!

* The cost of this trip is based on current exchange rates. If the dollar gets weaker the price of this trip may increase. Additionally, this price is based a minimum number of 40 people. The price may increase if we have fewer than 40 registrants.

EarthLight’s group trips are transformative travel experiences that bring you to seldom-visited places of power on our planet, allowing you to learn from Samuel while visiting ancient cultures. These life-changing trips are thoughtfully designed by EarthLight, drawing from nearly 30 years of experience creating group travel. Samuel’s and EarthLight’s goal on these special journeys is to bring you to the edge of your boundaries, moving you away from the familiar, and returning you safely home with not only a new way of seeng and serving the world, but a renewed way of seeing yourself and your purpose in life.